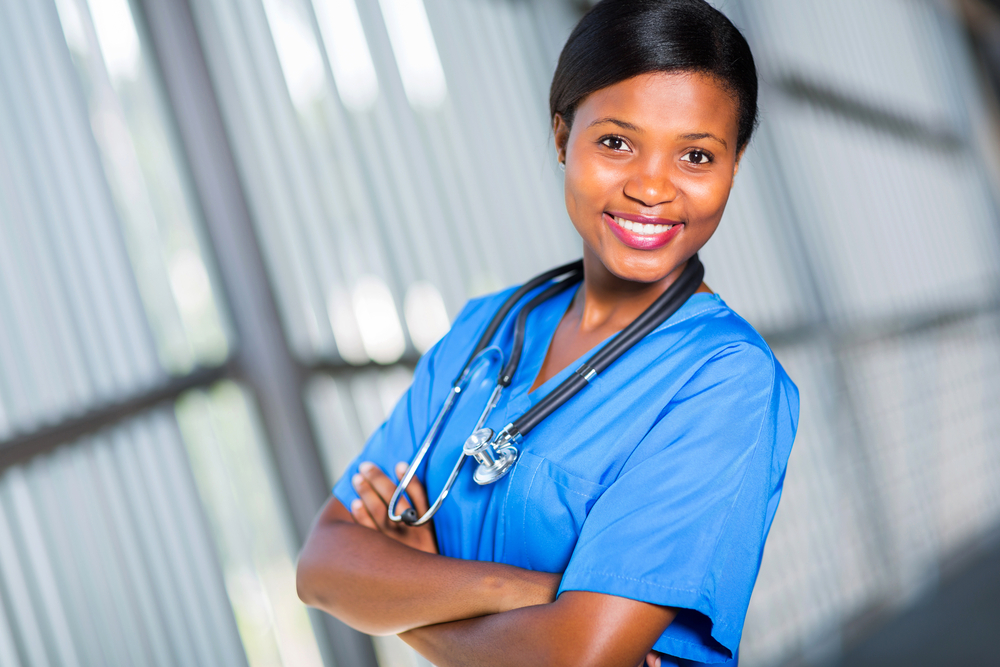 Did you know that the average adult body contains up to 6 liters of blood and accounts for approximately 8% of the body’s total weight? Blood is essential to the human body. Blood carries oxygen and nutrients to tissues, taking away carbon dioxide and waste. Blood also is the transport mechanism for hormones and helps the body regulate its temperature.

It is important for medical assistants to understand what the blood is made of and how it assists the functions of the body. There are four types of blood: Type A blood, Type B blood, Type AB blood and Type O blood. Type O blood is considered a universal blood donor type because Type O blood can be given to most people, regardless of the recipient’s blood type.

The medical assistant should also be familiar with some common diseases and disorders of blood. A blood test can help diagnose the presence of an infection. Typically, the patient will have an abnormal cell count which will indicate a need for further testing to determine if the patient has a disease or disorder.

What is Blood Made Of?

A human’s blood is made up of red and white blood cells, platelets, and plasma.

Red Blood Cells – the percentage of red blood cells in a sample of blood is called the hematocrit. The hematocrit level in a healthy adult is approximately 45%. Most of the elements in blood are red blood cells and plasma. When red blood cells mature they lose their nuclei to make room for hemoglobin. Hemoglobin carries oxygen from the lungs to the body tissues and carries carbon dioxide from those tissues back to the lungs for release. Iron is necessary to make hemoglobin, and vitamin B12 and folic acid are factors that affect red blood cell production.

Platelets – fragments of cells found in the blood stream. Platelets are important in the blood-clotting process. A normal platelet count can be as high as 450,000 platelets per microliter of blood.

Plasma – the liquid portion of the blood. Plasma is made up of mostly water but also includes proteins, nutrients, gases, electrolytes and waste products. Plasma is responsible for maintaining blood pressure transporting lipids and some fat-soluble vitamins,  coagulation of blood.

Common Diseases and Disorders of the Blood System

There are a few common diseases and disorders of the blood system including anemia, leukemia and sickle cell anemia.

Anemia – a common condition where a person does not have enough red blood cells or hemoglobin in the blood to carry the oxygen needed by the body’s cells. The main causes of anemia are iron deficiency, chronic blood loss, vitamin deficiency, inability to absorb vitamin B12, side effects of a medication, chronic illness or a bone marrow disorder. The World Health Organization (WHO) estimates that over 1.6 billion people globally are living with anemia. If the patient is feeling tired, weak, looks pale, has numb or cold extremities, dizziness, headache or jaundice more tests should be conducted to confirm the patient has anemia.

Leukemia – a form of cancer in which the bone marrow produces a large number of abnormal white blood cells that prevent normal white blood cells from carrying out their defensive functions.  Causes of leukemia include mutations in white blood cells, chemotherapy for treatment of other cancers, genetics and exposure to chemical agents. Approximately 60,000 new cases of Leukemia will be diagnosed in 2018, according to the National Cancer Institute.

Sickle Cell Anemia – a condition of abnormal hemoglobin that causes red blood cells to change shape and get stuck in capillaries. The primary cause of sickle cell anemia is hereditary factors. One in every thirteen African-Americans has sickle cell traits, according to the Centers for Disease Control and Prevention (CDC). Symptoms of sickle cell anemia include episodes of pain, numbness in the extremities, fainting, fatigue, swollen hands and feet, jaundice, frequent infections, sour skin, stroke, seizure and breathing difficulties.

Did learning about blood interest you? Interested in working with colleagues who want to help their patients stay healthy? Ready for an exciting new career in the medical assisting field? PCI Health Training Center’s Medical Assistant program prepares a graduate to work as an entry-level Medical Assistant. Within this general career category there are several specialty areas, including Medical Administrative Office Assistant, Clinic Assistant, Clinic Tech, Medical Office Manager, Phlebotomist, Physical Therapy Aide in a doctor’s office, clinic or hospital out-patient clinic. Contact PCI Health Training Center for more information on how to become a medical assistant and start a rewarding career today.

For more information about our graduation rates, the median debt of students who complete the program, and other important information, please visit our website at www.pcihealth.edu/consumer-information.

Hello! Thanks for visiting us. Please press Start button to chat with our support :)